Barb and her husband Chuck have been diligent savers throughout their professional years. They’ve maxed out contributions in their 401(k)s since they began to approach their peak earning years, so most of their assets are qualified.

Their dream is to buy a condo in Arizona to spend more time with their grandkids who live in Scottsdale—and to escape the harsh Milwaukee winters.

Along with annual bonuses, their combined adjusted gross income disqualified them from contributing to an IRA. After collecting some of that income spillover in a fairly sizable brokerage account, their advisor recommended deferring taxes on that investment by moving it to a non-qualified variable annuity.

With virtually unlimited contributions, a variable annuity was a sensible way to avoid tax headaches and improve accumulation over a long investment horizon. They purchased a traditional variable annuity 7 years ago and were dismayed by the 7-year surrender period, and high expenses: north of 140 basis points for insurance costs alone.

Disappointed with their former broker, they are now working with a new advisor. Sheryl is an IAR who owns an RIA firm. She charges an asset-based fee for her services. They appreciate the refreshing transparency she brings to their financial planning.

Upon examination of their portfolio a couple of years ago, she recommended that they consider replacing their high-fee annuity, but only after the surrender period expired.

Via a tax-free 1035 exchange, Barb and Chuck were able to move their annuity to a next-gen, no-load variable annuity offering a Return of Premium death benefit, and access to low-cost DFA and Vanguard funds. Sheryl was able to help them reduce fee drag by 180 basis points, and protect principal for their daughters Hannah, and Deb with the death benefit.

On their $213,000 investment, Sheryl’s advice saved them over $3,000 in first-year fees alone. Over 15 years (until they retire), that fee savings could compound and grow to an additional $90,000 in accumulated value vs. the traditional variable annuity.

*Assumptions: $213,000 initial investment. Client is paying 180 bps in M&E on traditional annuity and 45 bps on the no-load, next-gen va. In the contract’s first-year, fees would be $958 vs. $4,158 for the traditional va. Assumed growth rate is 6%. Accumulation assumptions are pre-tax and net of M&E fees. 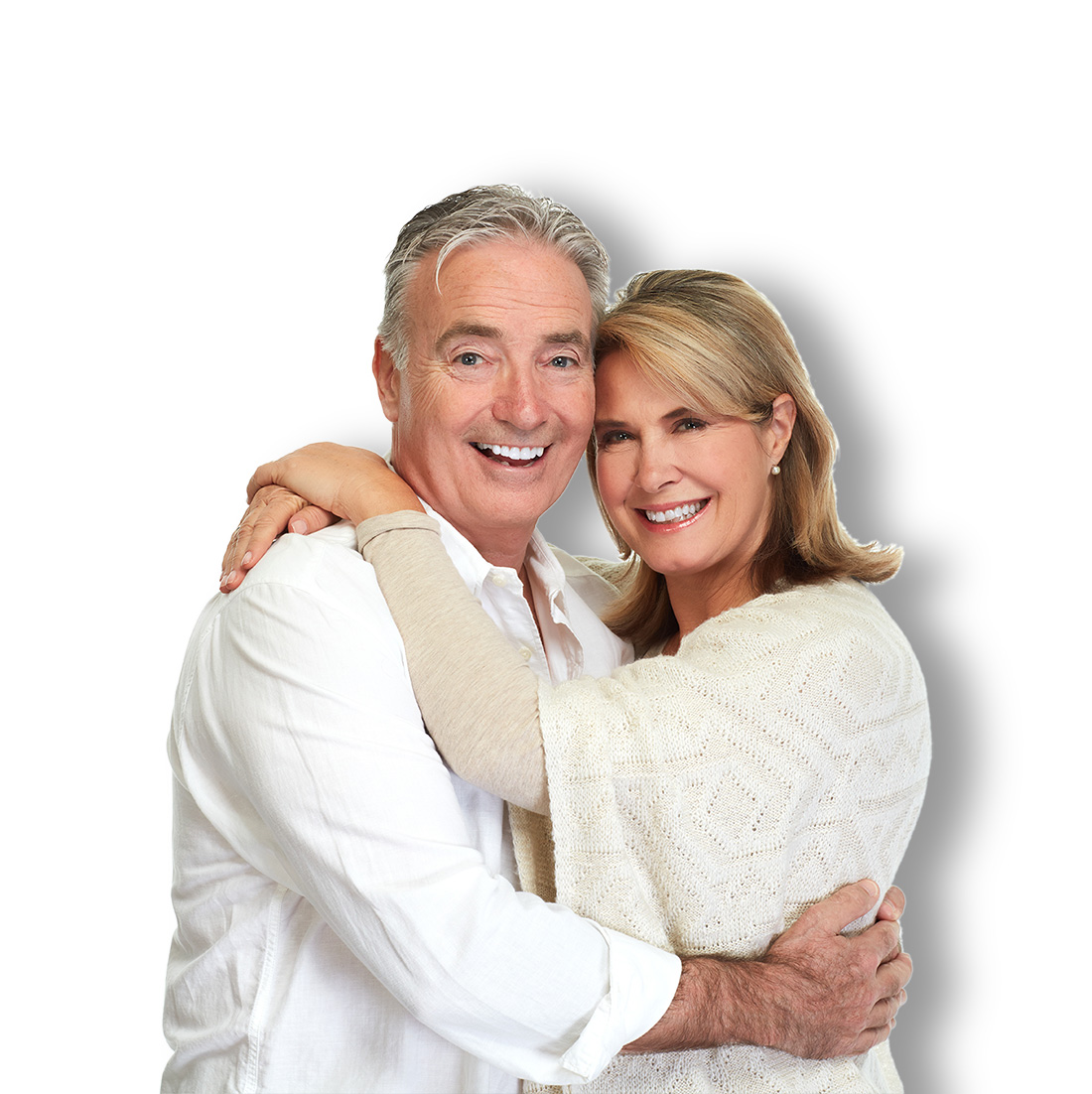 Our licensed experts will review a client annuity, service an existing account, or simply present an overview of the RetireOne platform.
Schedule a Meeting